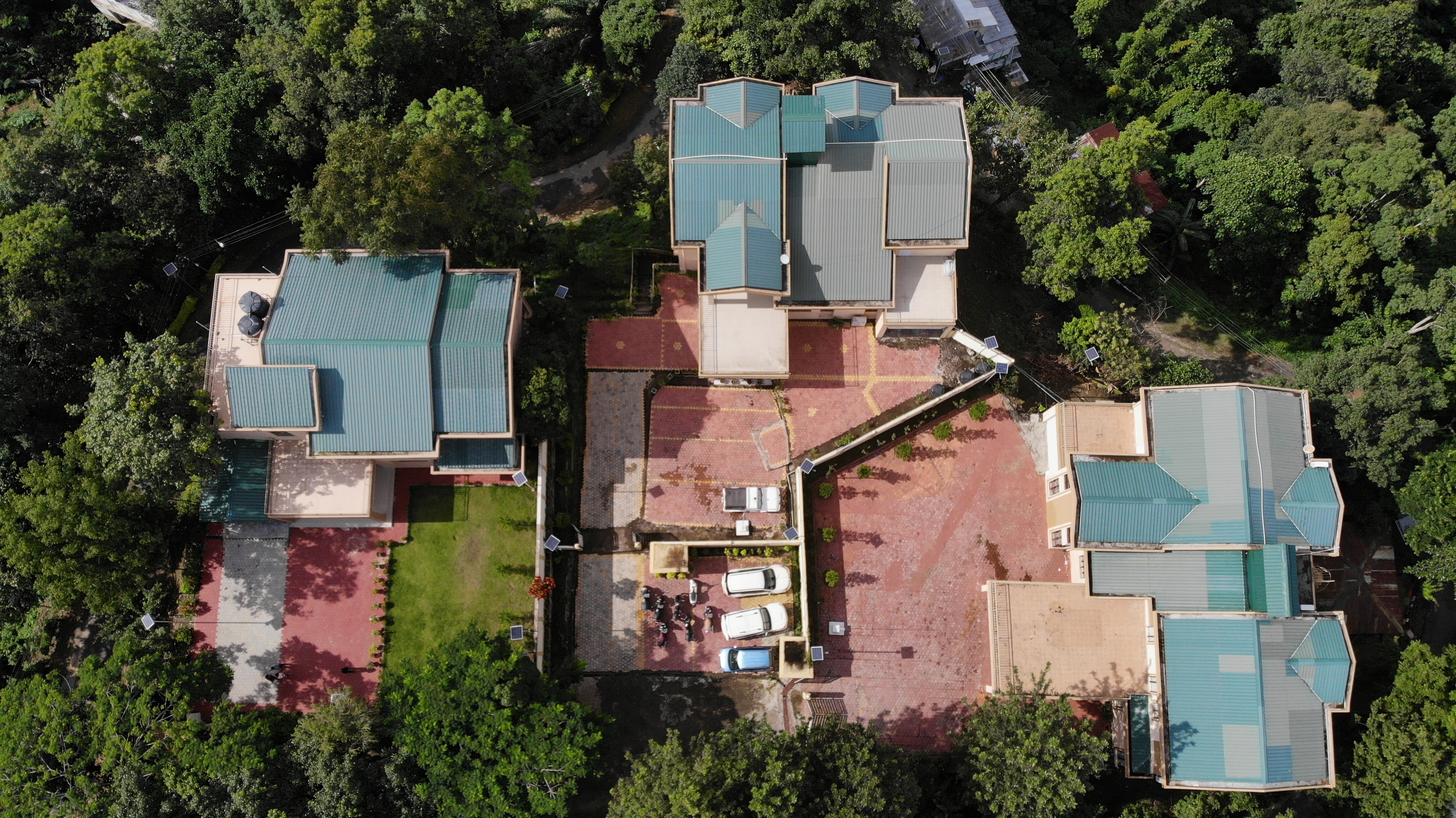 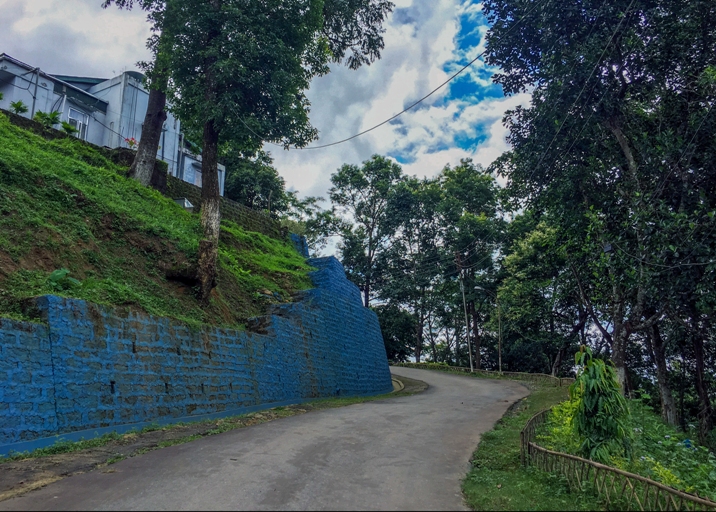 About Mizoram: The State of Mizoram is situated on the southern-most tip of the North-Eastern States and is bordered by Bangladesh on its Western boundary and Myanmar on its Eastern boundary. It has an area of 21087 Sq. kms. and 630 Kms. of International Boundary. The Tropic of Cancer runs through the heart of Mizoram. The two Sister States of Manipur and Assam border it on the North East, while Tripura lies in the North West. Mizoram is mostly hill terrain where rivers flawing either to the North or to the South separate the steep hills; thereby creating deep gorges between the hill ranges. Mizoram has a pleasant climate with temperate conditions, both in summer and in winter. It rains heavily from May to September. Mizoram is a storehouse of natural beauty with endless varieties of landscape, flora and fauna. The Mizos are previously cultivators and most of their ethnic festivals are associated with Agricultural operations. They are fond of music and dance and have a strong community feeling. Most of the Mizos are Christians by religion. Mizoram has the second highest rate of literacy, about 95% of the population. Aizawl, the Capital of Mizoram is accessible by Air. The lone Airport (domestic) in Mizoram called Lengpui Airport is located at a distance of 32 km from Aizawl. Since Mizoram is a Border State, where the East Bengal Regulations is in force, as such, Inner-Line Pass are required for every persons other than some exempted persons for entry into Mizoram.

The Aizawl Bench: The Aizawl Bench is presently situated at Government Complex, Luangmual, a distance of about 5 Kms from the heart of Aizawl City. The High Court Building is under construction at New Capital Complex, Khatla, Aizawl the permanent site for the High Court. Since separation of Judiciary in Mizoram in 2008, the High court is doing superintendence over all courts and tribunals within Mizoram and also control over district courts and courts subordinated thereto.

Presently, there are two judicial districts in Mizoram. The Aizawl Judicial District comprise of the seven administrative districts, namely - Aizawl, Champhai, Kolasib, Mamit, Serchhip, Saitual and Khawzawl districts. The Lunglei Judicial District comprise of the four administrative districts - namely, Lunglei, Siaha, Lawngtlai and Hnahthial districts. At the district level, many disputes are being settled in the Civil Court and Criminal Court, also in District Council Courts as per Sixth Schedule in three Autonomous District Councils Lai, Mara and Chakma. The Aizawl Bench is the appellate court for the Civil Courts and District Courts within Mizoram and also of District Council Courts. The Mizos are peace loving by nature, as such; there is less number of cases, compared to the rest of the country.

The majority of the cases in Aizawl Bench are of civil nature mainly concerning service matters. About 100 officers and employees are working in the Registry of the Aizawl Bench of the Gauhati High Court under the Administrative Head of the Registrar.